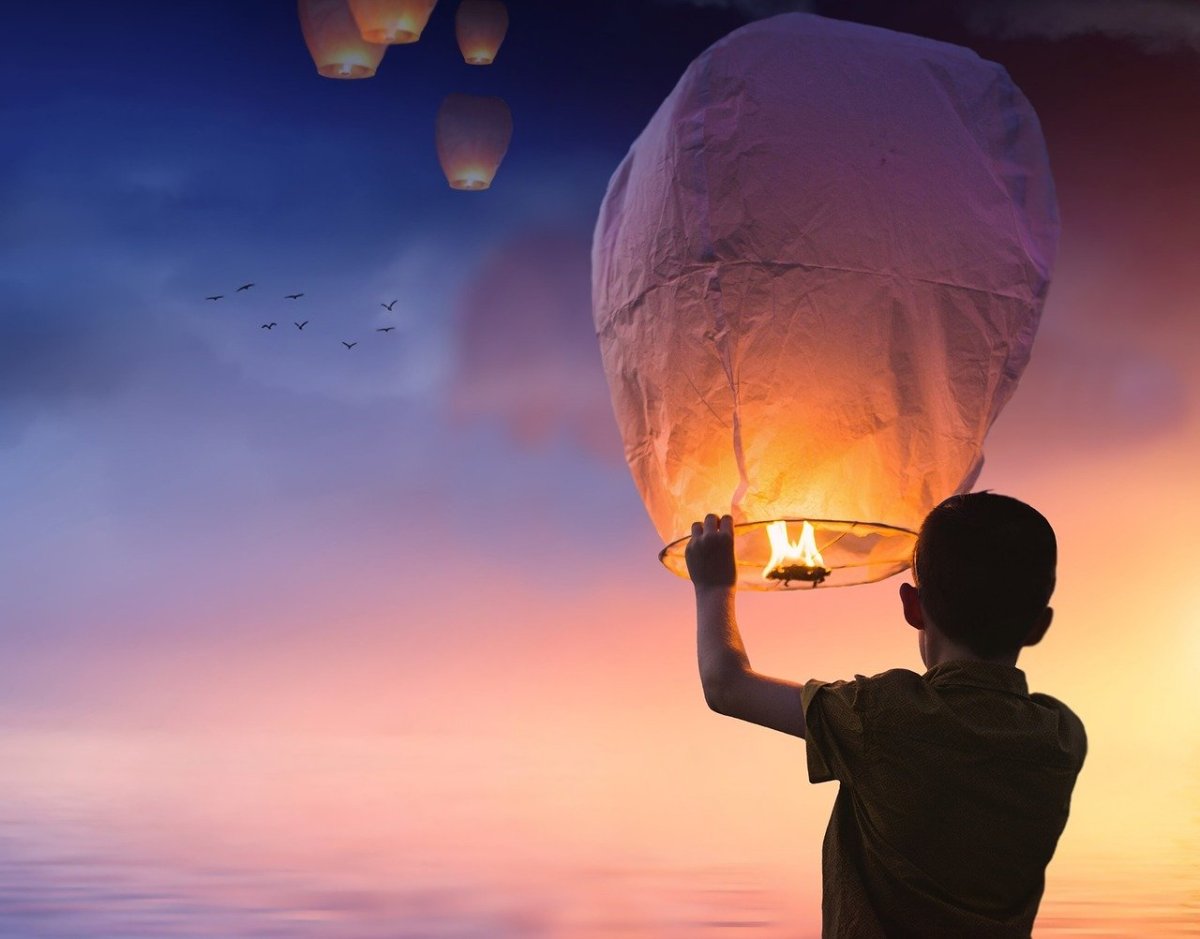 Thanks to Rachel Hill for the wonderful inspiration!

As an adult, I came across the book “Material World: A Global Family Portrait”, and was fascinated by it. It’s a photographic journey across the world in which families from different countries put everything they own outside in front of their house. I was amazed by the amounts, large and small, of what people kept in their homes, and which objects were important to them.

I’ve never been much of a collector of things. When I was growing up, my stepmother had a lot of tchotchkes in the home. Each room had a “theme” of collectibles: the kitchen filled with lady bug designs, the Japanese-styled dining and formal room, and the nautical living room. All of the knickknacks creating these themes had to be dusted and otherwise cared for. Heaven help you if you broke them.

When I left home, I decided I would love people and use things, rather than the other way around. While at the time I was still caught in the mainstream of wanting stylish things at home, I still don’t remember collecting much. As I got older, when living alone I usually kept few belongings, and in the times when I was married, left with even fewer belongings when I got divorced. In my early 30’s, someone once remarked about my place: “It looks like she’s on the lam, ready to move at a moment’s notice”.” Letting go of things was the easy(er) part.

But the real jumpstart to letting go occurred in my 40’s. Not just to letting go of objects, but of an entire lifestyle. I was married, working in an ER as a Physician Assistant, and had begun practicing Buddhism (a long story in itself). After a year or so of practice, a teacher had recommended I volunteer in Hospice. I did, and it changed my life’s course. Working with Hospice patients encouraged me to start asking myself the question I had been avoiding: What would I do if I only had 6 months to live? I realized I would want to live quite differently than how I was living at the time.

I ended up walking away from the marriage and the job, moving to the Pacific Northwest, and eventually, ordaining in the Zen tradition. Mid-life crisis? Perhaps. But the move was a major step in the right direction, even if it required some tweaking with time.

I later left the Zen tradition upon becoming more familiar with the Theravadan school of Buddhism, and became a “householder” once again; renting a smaller home. Soon afterwards, life called for further changes, and I later prepared for a move across the country to be closer to my mom and stepfather. So I downsized again. I sold my furniture at bargain prices, and gave away whatever else that would cost more to ship than to replace. After a while, I began to wonder if my friends were tired of hearing, “Hey, would you like this…..”.

When I got to the east coast, I went through my things and still found things I could have lived without. I had moved in with my folks who already had plenty of things in their house, thank you. No need for kitchen gadgets and not much closet or bookshelf space, either. I eventually got my own apartment for a while, and within months moved to a furnished condo. Once again, I sold all my furniture: the bed, bookcase, table and chairs that I had just acquired.

During this time I was working in an inner city emergency room (again!), and after 13 years of working in the American healthcare system, was completely stressed and burnt out. I suppose I had to relearn the lesson I had received years before when I had moved to the Pacific Northwest. Such is the power of delusion. Something had to give. While I loved the challenges of working in the ER, it was highly stressful, and not a healthy environment for me to be in. Since my mom was doing well health-wise, and the ER job was temporary, I had planned to do some extended travel at the end of my contract.

So I left the job, left the condo, and stuffed nearly all of my belongings into a Honda Fit (oddly enough, they did), and dropped them off at my parents’ place to live out of a suitcase for an extended period of travel. During that time, I never missed any of the things I had left behind. Traveling with a backpack carry-on meant that I rarely picked up anything else during my travels, either.

As my travel funds dwindled and it came time to go back to work, I made the giant step into letting go of a lifestyle (again). I realized the interest just wasn’t there to return to the rat race of working, even if it meant losing a healthy salary. So instead of returning to work, I took the first withdrawal from my long-term savings fund in order to stay at monasteries and continue the spiritual practice. It was with no small amount of trepidation that I took that first yearly disbursement, but I still knew deep down that it was the right thing to do.

I am extremely fortunate that I’ve had the opportunity to do this. I have enjoyed opportunities that many have not, and I’m increasingly aware of this. Thanks to those opportunities and an aversion to debt, I had saved enough money for a simple lifestyle until my retirement kicks in. Staying at monasteries meant that I also benefited from the goodwill of others, as the monasteries in our tradition are entirely run on donations. I am more thankful than I can put into words for these opportunities.

I’ve since moved back in with my folks to help them out as they face medical and aging challenges. Helping them out is the right choice for me, and letting go thus far has made the choice much easier. I also continually reevaluate this practice of letting go. It’s not just stuff: sometimes it’s letting go of views, activities and habits that are no longer useful. One of the hardest to let go of has been the self view of “me as a medical practitioner”. There’s been a part of me that worries about being seen as “some lazy bum without a job”. Yet even this is fading away.

As I stay here for the foreseeable future, I know that at some point in time I will move back to the Pacific Northwest, which means another cross country trip. It really helps to keep any purchases to a minimum when I know I’ll just have to give things away or schlep them across the country.  Sadly my ‘year of buying nothing’ petered out after about six months, but I’m still working on non-accumulation. I think I could fit everything I own into my car at this point, but I will still probably end up doing another pre-travel shed when the time comes.

So here I am, in my mid 50’s, without my own home, with few possessions, and no “real job”. By worldly standards, I could be considered a loser. Yet what I’ve lost is a great deal of stress, and time spent working to accumulate more stuff. I’m OK with that. I’ve gained the time to help my folks, and to work on the spiritual practice.

This lifestyle is not for everyone. I sometimes feel like a monastic without a monastery – a truly “homeless one”, as junior monastics are called. As my friends are buying houses of their own and earning incomes (or not, in these times of Covid), sometimes I think about what it would be like to have a cabin of my own in the woods somewhere. It might still happen. But for now, this process of letting go brings a freedom that is peaceful. I’m still on the journey…