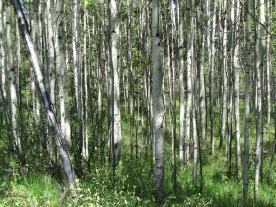 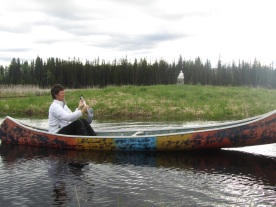 My latest leg of this extended journey was a short retreat at Sitavana Forest Monastery, south of Kamloops, BC. I went with a group of monastic and lay friends from the Portland/White Salmon area, and it was lovely to catch up and practice with each other.

Sitavana, more commonly known as “Birken”, is more a retreat center than a typical monastery. Similar to other Thai Forest monasteries, it is remote. Tucked away near Roche Lake Provincial Park, it’s surrounded by forests, marsh land, and pastures, and is very quiet and isolated. It is also run purely on a donation basis like other monasteries. But unlike other places, the interior has sort of a “five star monastic” feel, with very simple yet beautiful decor. The other difference is that most monasteries include a morning work period that lasts until lunchtime, but here visitors are given shorter tasks in order to offer more meditation time. The community of live-in volunteers provide the majority of work. There are benefits to the other style of monasteries, but this place offers a unique opportunity for extended meditation and other time. So we had ample time to enjoy the gorgeous weather, just relax, go for long rambles, feed the marmots, or just sit and watch the breath.

Usually when one sits down for meditation, the mind is like that college roommate that just Won’t. Shut. Up. On and on, nattering on about this and that, usually nothing important although it may seem earth-shattering at the time. It rarely stops. With practice and the right conditions, focusing on the breath gets the concentration needed just to get some space from that annoying roommate. At least an adjacent room. And the peace provided from doing so is quite a joyful experience.

Also joyful was reconnecting with friends whom I haven’t been able to see much of lately. I’ve seen how our lives have gone on without each other, but recently we’ve been able to share our experiences and the connection that remains through time and space. This sense of community, of connection, has been a recurrent theme for me (or that roommate). There’s even a part of me that has thought about just ditching the trip and settling down. When I originally planned this trip, I sort of hoped that it would get the travel bug “out of my system”, although I never expected it to happen so quickly. While I don’t see myself as being someone content to completely stay in one place all the time (and rest assured dear readers, this trip will still happen), I am beginning to feel the draw of having a place to come back to.

I am currently riding on the Trans-Canadian railway, which surprisingly, does not have wifi. So my next posting will be when I stop in Toronto. See you then! 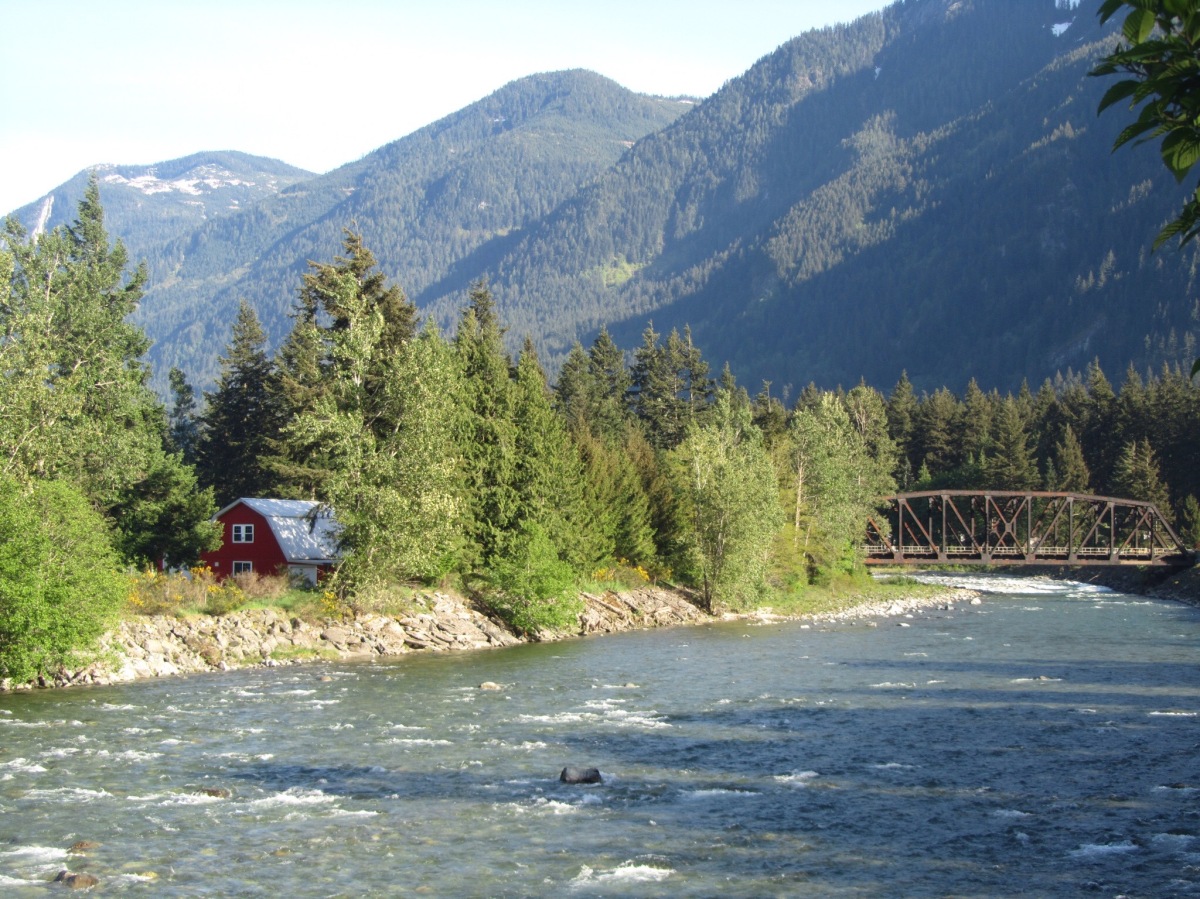 Hope is a little town that time, and seemingly everyone else, forgot. It’s home to just under six thousand people, and nestled in the Cascade mountains, bordered by the Fraser and Coquihalla rivers. Quite the beautiful place. Its claim to fame, apart from being rich fodder for numerous puns, is that the first Rambo movie was filmed here. It’s not exactly a cultural Mecca. Mostly it’s just been a great place to walk and relax.
It hasn’t been without entertainment, however. Hope’s accommodations are all 50’s era motels, and staying in the highest rated lodgings still means staying in a 50’s area motel. While the interior of my room has been updated, the depth of the walls has not, and I get a front seat concert of all the things that go on in hotel rooms. It’s good prep for India, and just part of the adventure of traveling in general.
One of the reasons that I enjoy traveling is that it takes one out of their comfort zone, and forces the mind to either adapt to new ways of thinking or doing, or end up doing a lot of suffering. It’s very difficult to be content while insisting the world conforms to “the way I’ve always done it”. So in traveling, one learns a vast number of ways to see and do things, and becomes more at home in the world, wherever it may be.
So I hope you enjoy the pictures, and I’ll see you next when I’m beyond Hope!-D 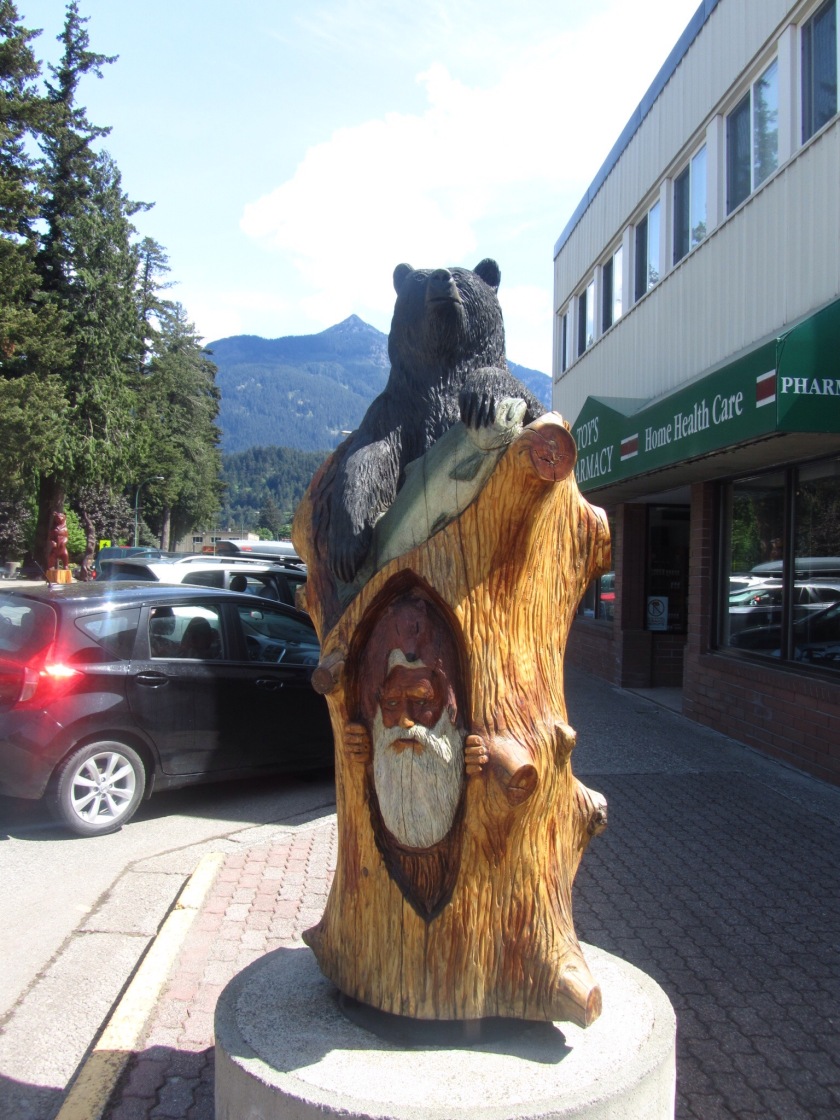 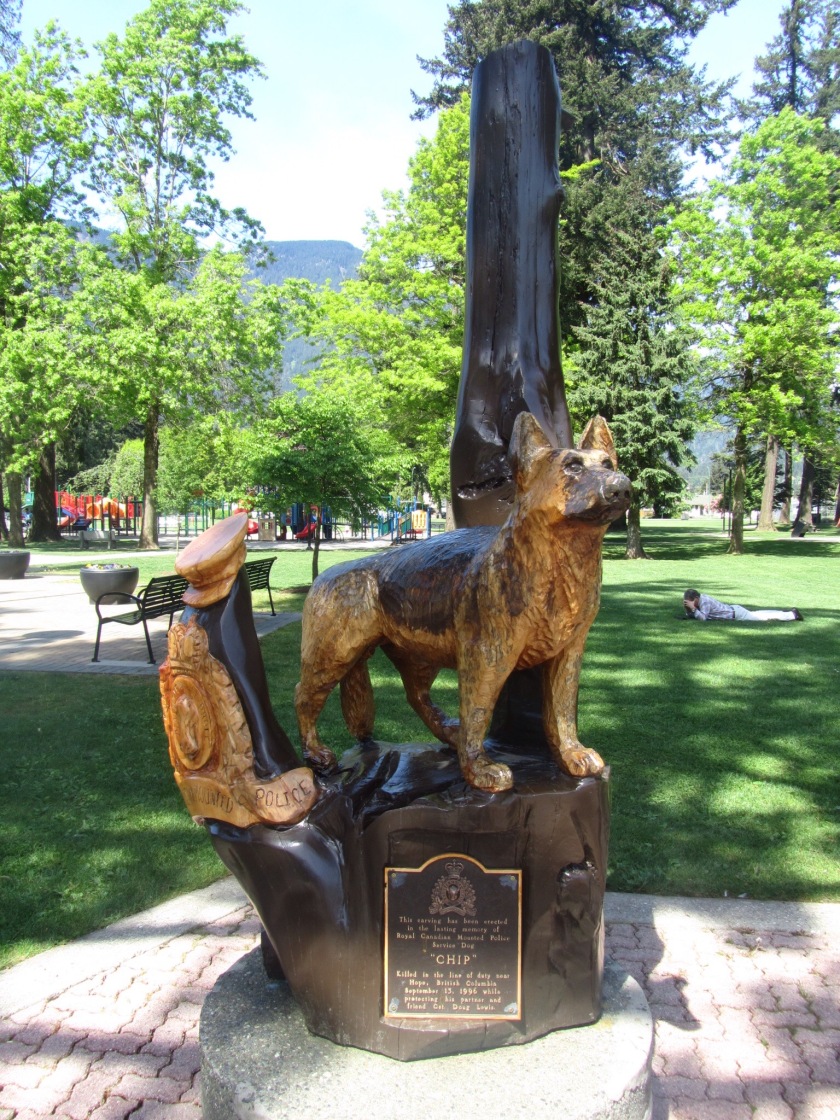 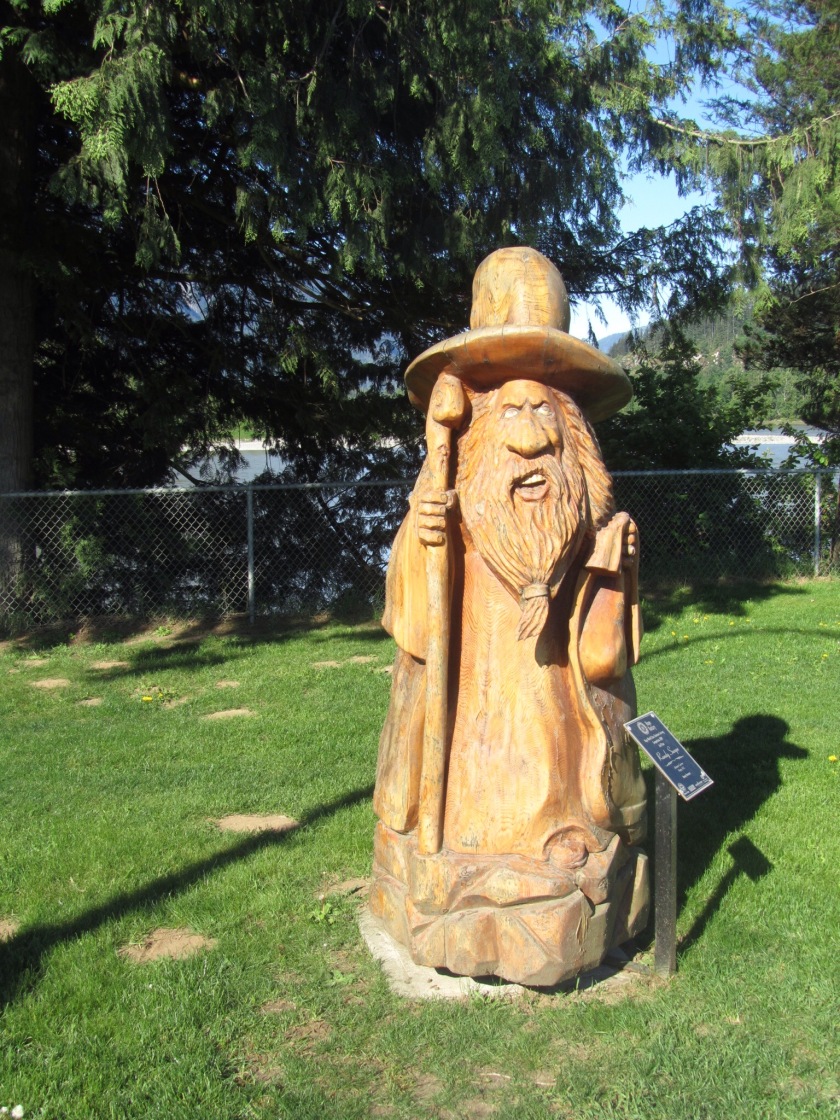 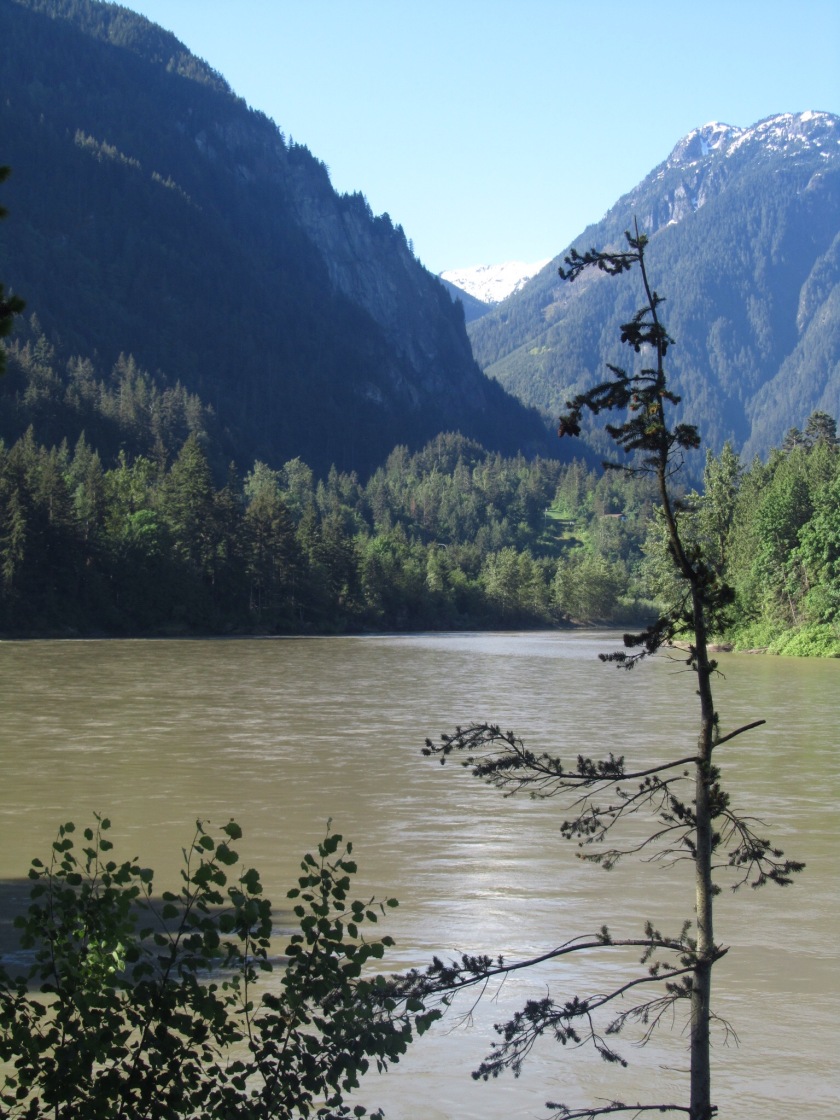