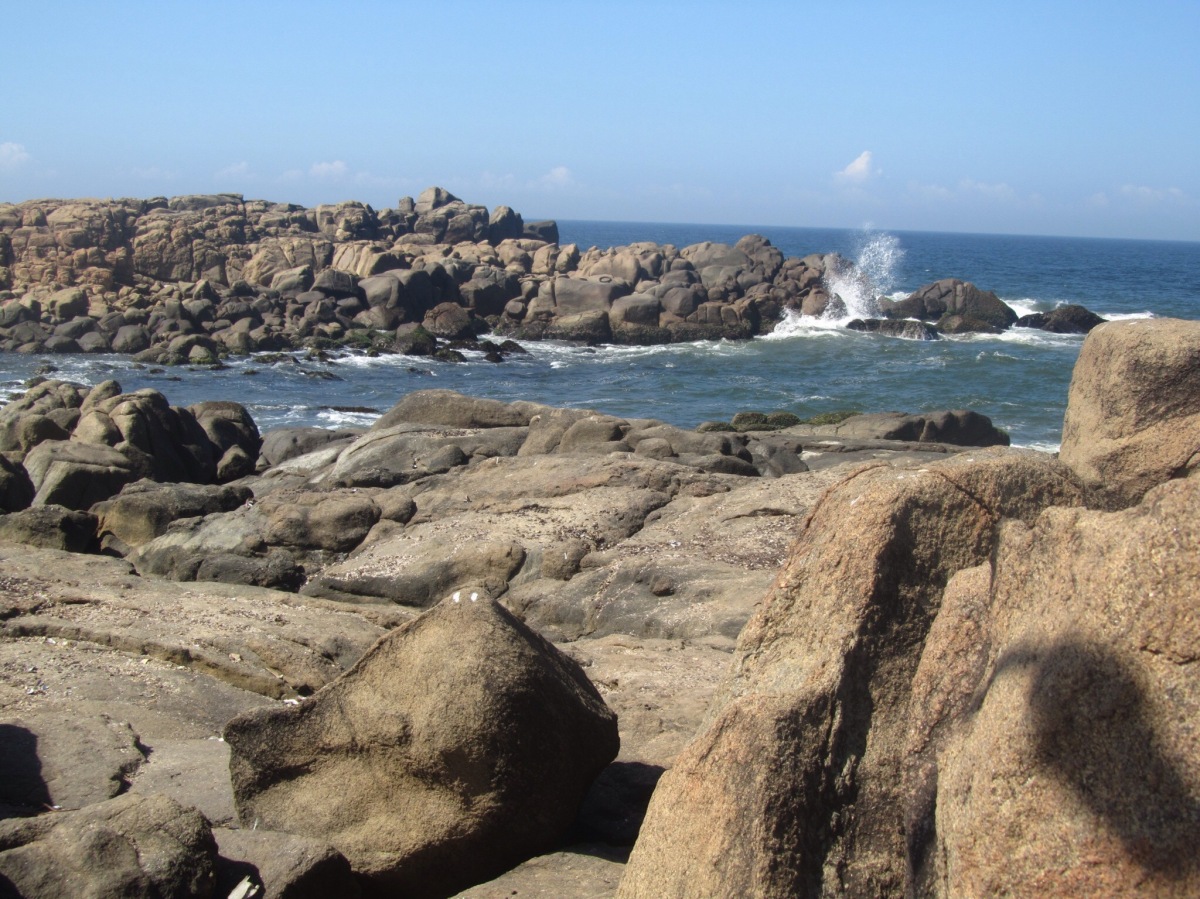 Trivandrum is the capital of Kerala and close to the beach town of Kovalam, so I split this visit between the two cities.

I started out in Trivandrum with the Museum of History and Heritage, in walking distance of my hotel. The museum walks one through time, starting with stone axes and carvings from 3000 to 1000 BC, and progressing up to 17th century in the form of murals. The building itself is in traditional architecture rich in wood carvings and shady porches. By the time I finished wandering there it was late afternoon and I called it a day. It’s much warmer here in Kerala than in the other places I’ve been recently, so I’m taking it easy.

The next day’s adventure was taking a local bus to Kovalam, and wandering around the town and beach. Kovalam beach is beautiful, and although somewhat touristy, has managed to avoid the blaring music of Goa. The sounds of the waves crashing on the sand, fishermen hauling their nets, and happy vacationers fill the air. 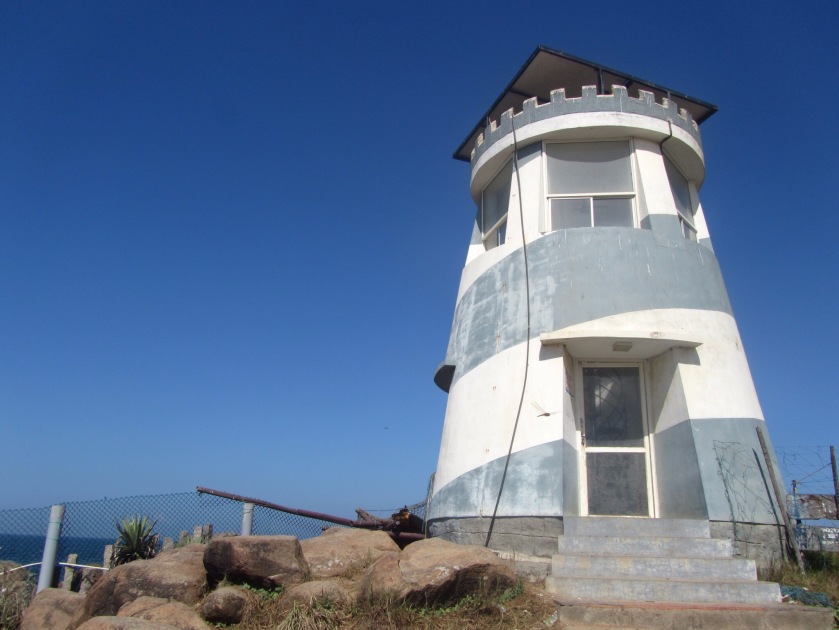 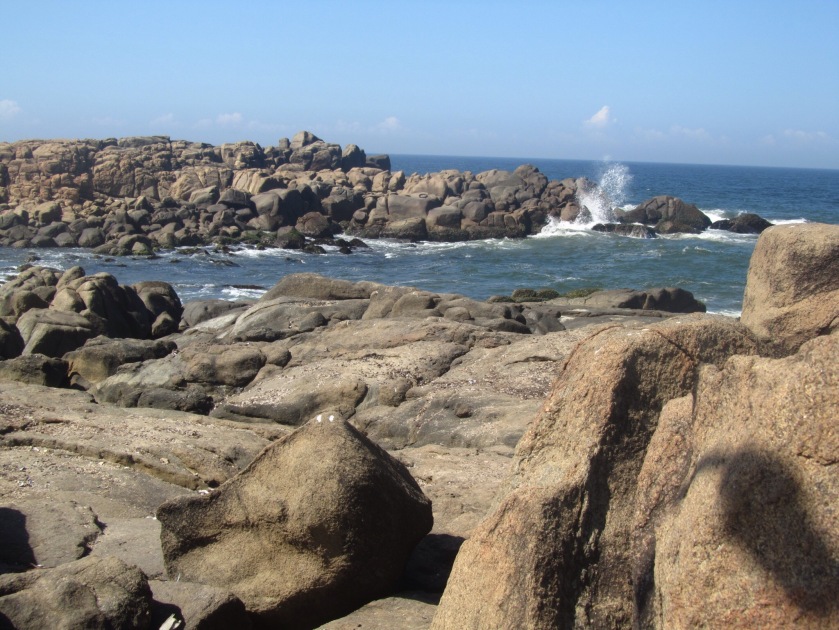 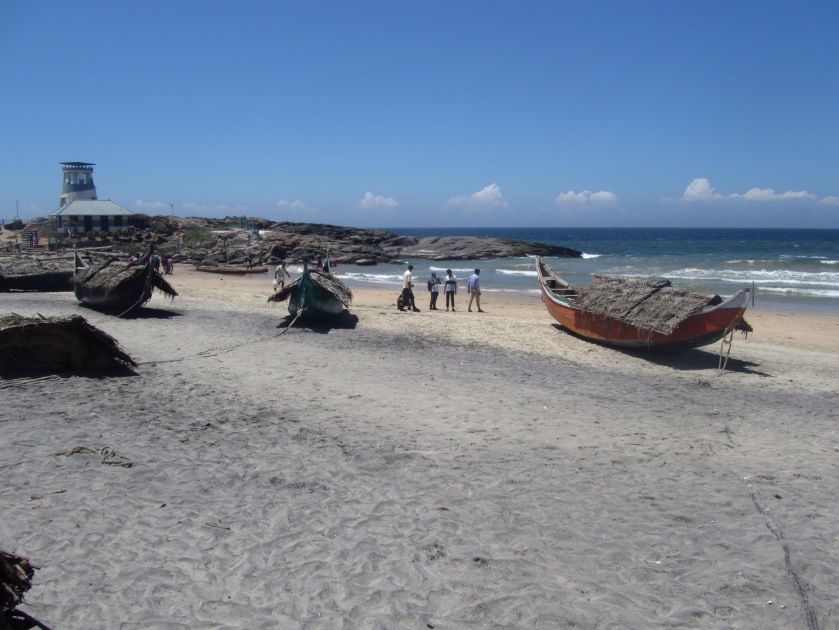 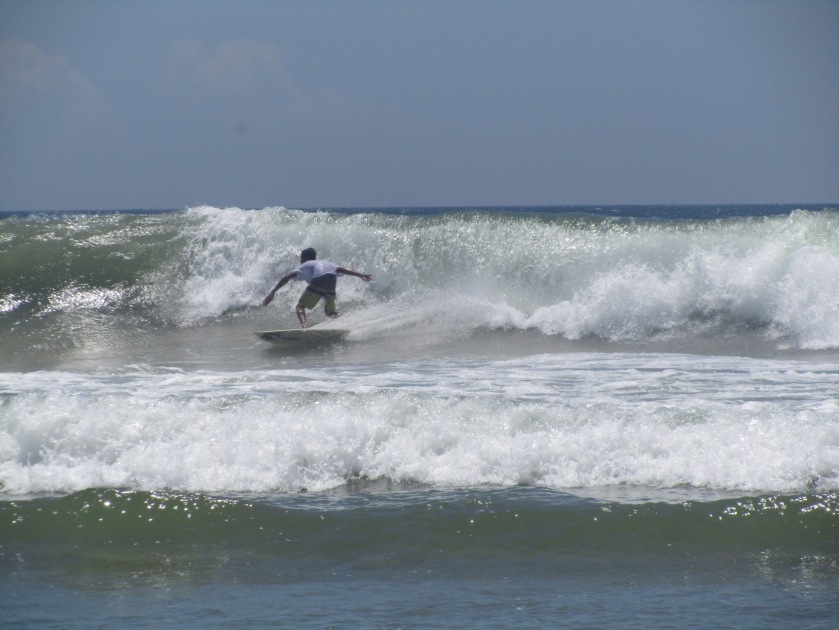 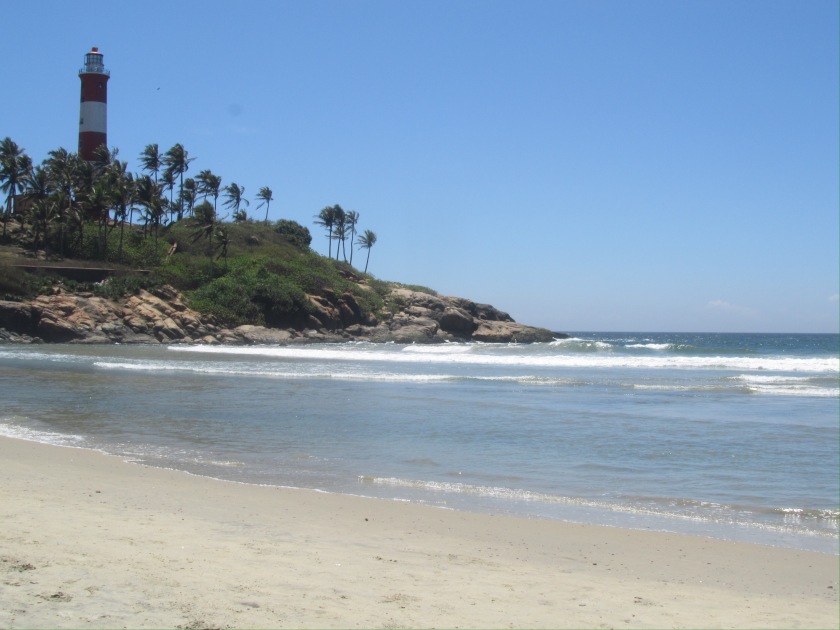 After walking for some time, I decided to rent a chair under an umbrella.
Ahhh…now I could put my feet up, watch the waves, and…

“I give you good price”.

“Madam, very fresh, I give you good price, not tourist price”

I ignore the saleswoman, and after a few more tries she goes away. Time to relax.

“Look madam, very beautiful, I give you good price”

Within thirty minutes of sitting on the chair, no less than a dozen persistent vendors came up to me selling fruit, scarves, and carved items. I realize it’s how they make their living, but I have to admit I was getting ready to shout “Bugger off!” at the next one that came by. I took that as a cue that relaxing by the sea was not in India’s plan for me that day. Instead, I gave up and walked away. I found a vendor free restaurant in which to have lunch, and then took the bus back. Enough of Kovalam. It really was a beautiful place though.

On the way back I found a Hindu temple and Keralan style building around a water tank. The temple was off limits to non-Hindus, but I enjoyed the views from outside. 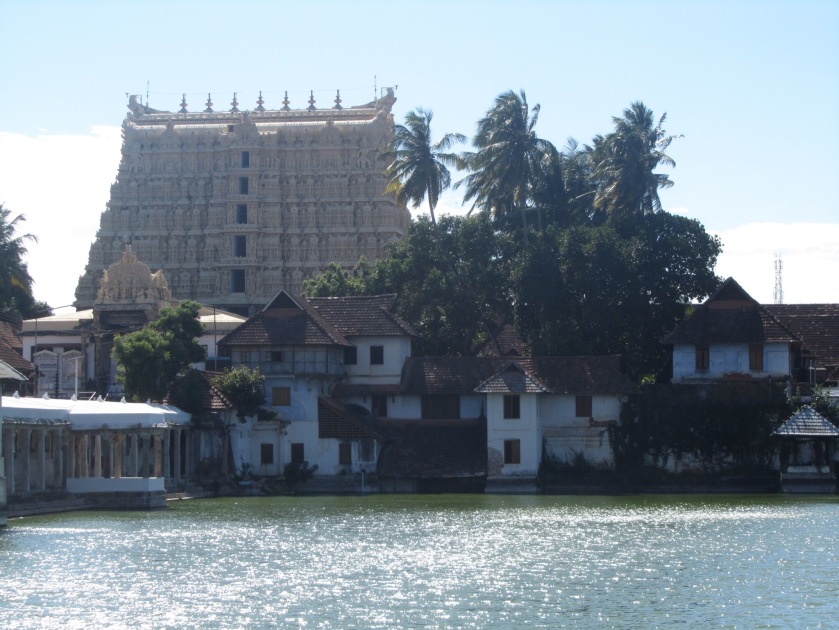 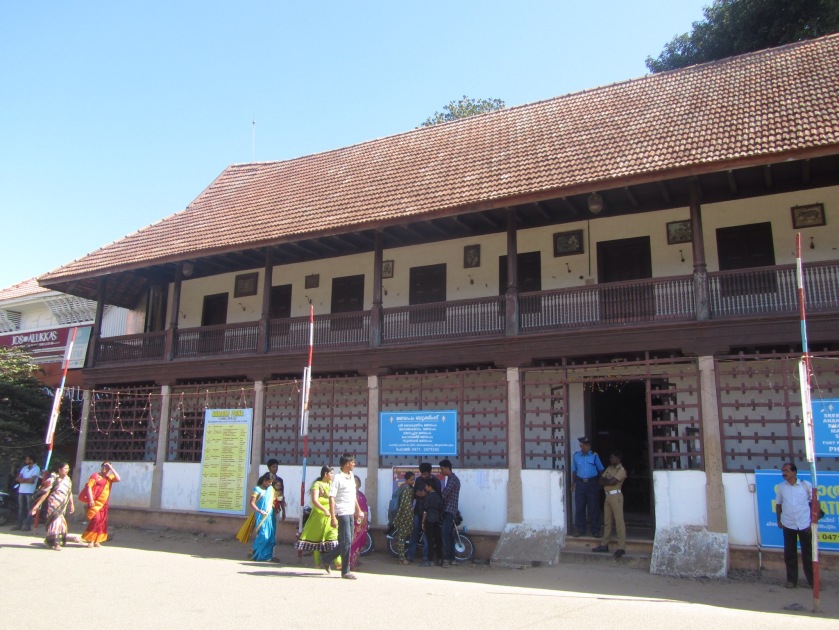 For the last trip I went to the zoo in Trivandrum. I had heard that Yann Martel had based his book, “The life of Pi” on the animals here, and later confirmed that he had spent nearly three months at the Trivandrum zoo studying mostly the tigers. Although I was saddened at the cells, er, enclosures that some of the animals and birds were in, it was probably the only time I’ll be six feet away from a tiger and live to talk about it. It was great to be that close, but I wouldn’t go again.


Overall, Kerala was fantastic, filled with coconut trees, peaceful places and great people. I’m now in Kanniyakumari, which is the southern tip of India. You can’t go any farther south from the mainland here unless you swim. More to come….